INDIGREEN HOTEL is a eco friendly hotel for all the Brisbane vistors, which aims to enhance client’s knowledge of indigenous value by adopting the Lo-Tek knowledge, and also increase the biodiversity of Brisbane city. 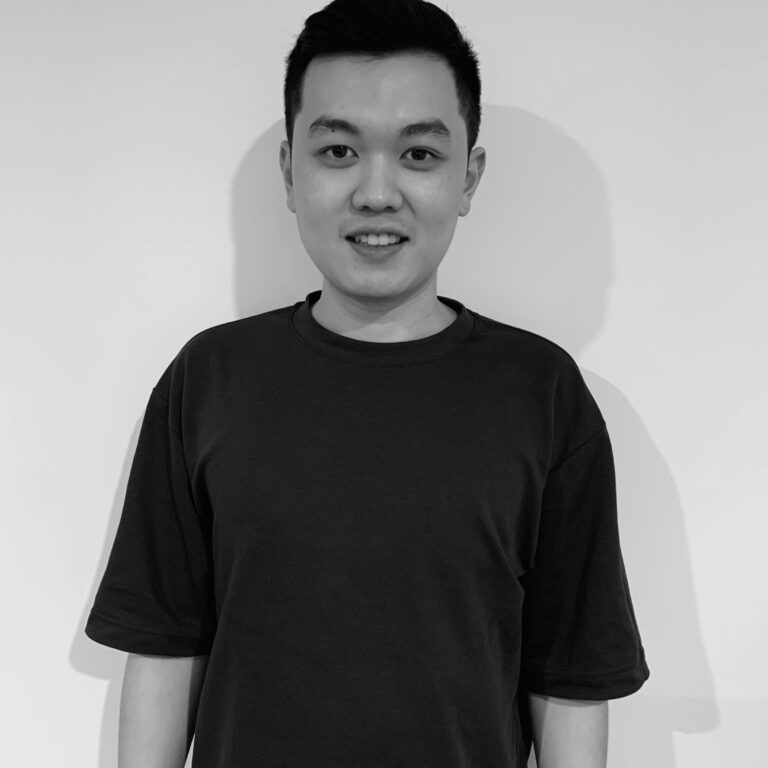 INDIGREEN HOTEL as an indigenous-based narrative of the Brisbane river. we look deeply through brisbane’s history, culture and key aspect of aboriginal to support the hotel goal of providing an engaging hotel experience ,and also a large greenery space has been used as echo the flora and fauna of Brisbane’s sub-tropical environment.

The concept of INDI GREEN HOTEL is inspired from Australia geographic, which include desert, mountain and river. Three different geographies will become a story line of the hotel. And also by adapting Lo Tek technique, the rice terrace concept is being used as the outside void to enhance the biodiversity of Brisbane city, and also environmental friendly material is largely used to reach the demand of green building. To enhance the overall phenomenon, the living technique of aboriginal is a key elements of this project, such as curvy camp, fire season and fishing trap.

The exterior void is inspired from Lo-Tek knowledge. By using the rice terrace concept, the rain water could flow down to the lower level and achieve the goal of water efficient, which is the key concept of green building. And also, the exterior void could enhance the biodiversity of Brisbane city.

The hotel room is inspired from the living style of aboriginal. Curvy shape is largely used in hotel room as a symbol of indigenous house and also every hotel room has their own indoor garden, which allow every room to decorated with greenery.